Imagine solutions to solve the Grand Challenges of the future.

Dana Sabban, Sara Moosa, Taruninadh Peela and others are enlisted in the challenge 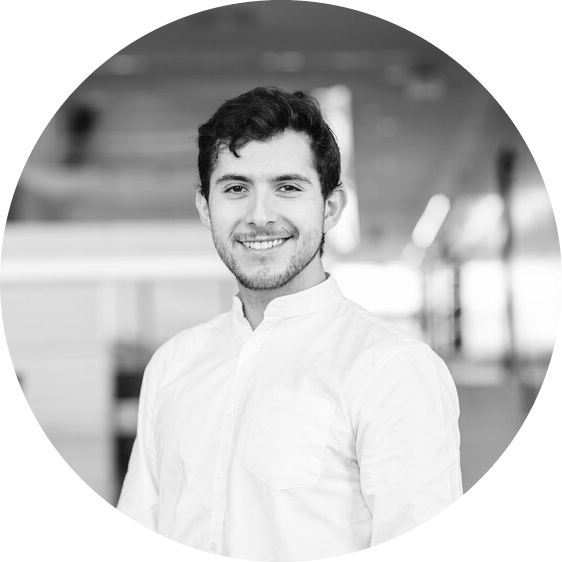 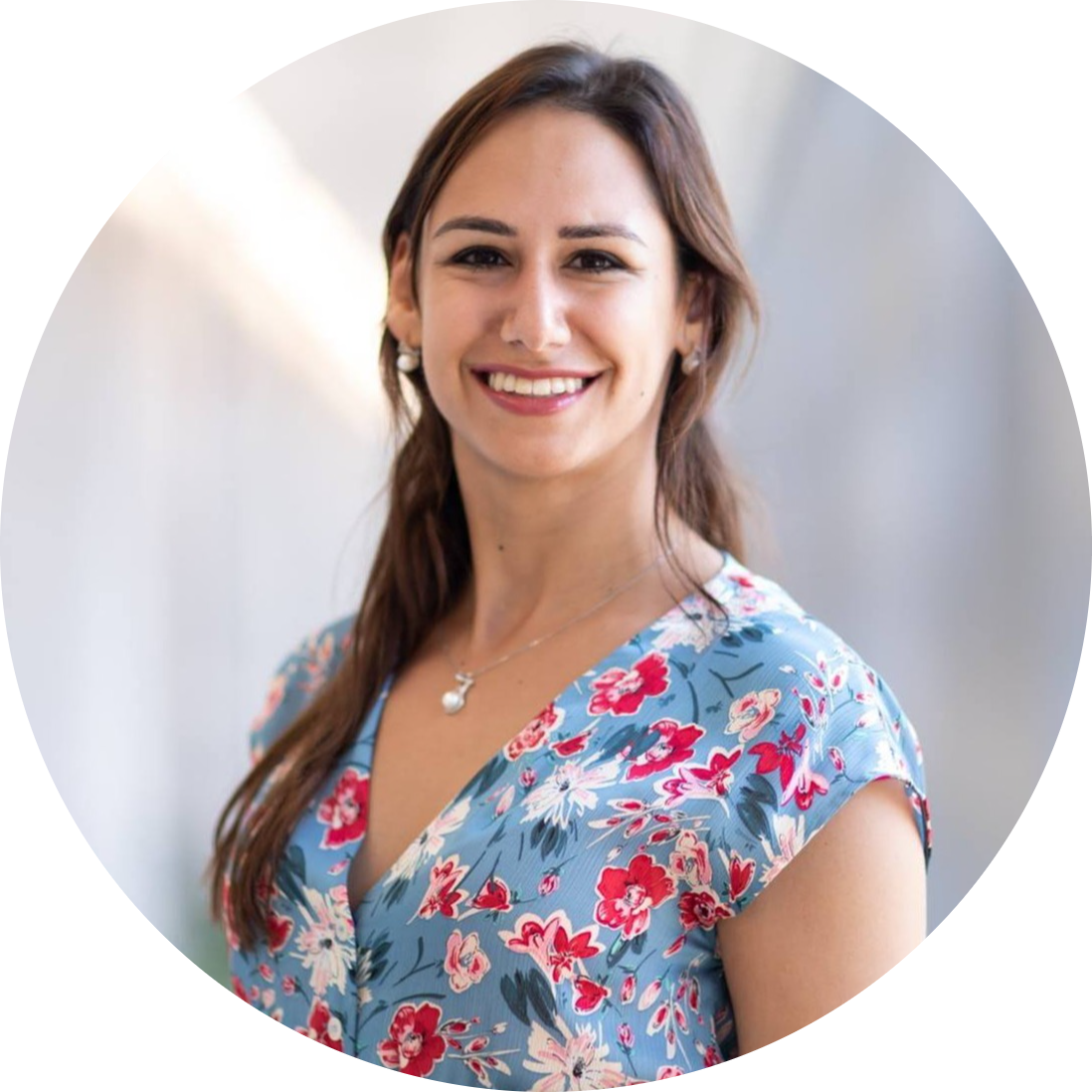 Post-Doctoral Research Fellow at the University of Cape Town 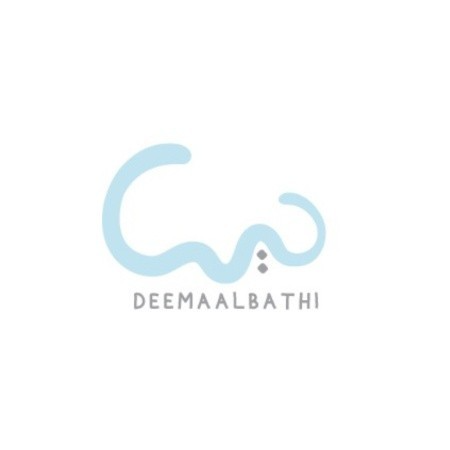 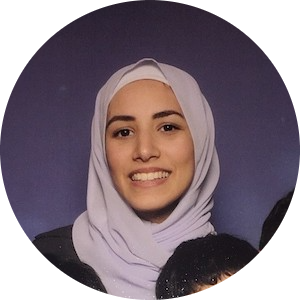